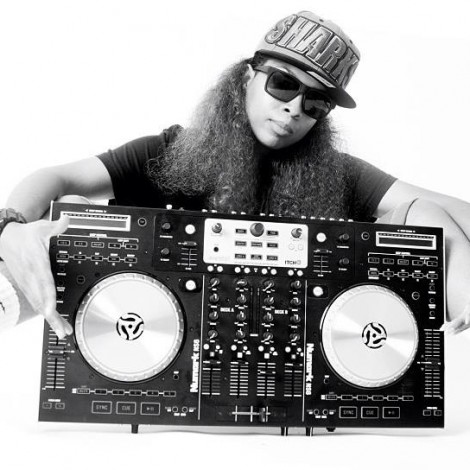 Born and raised in Dallas, TX E grew up with all kinds of music; from Blues, to RnB and Hip Hop. She grew up playing the Saxophone, Drums, and Keyboard. She played in her school band, but that just was not cutting it for her. As she grew for the love of music she started off producing and rapping and in 2006 decided to start Supa Hott Ent. Familiarizing herself with mixing songs for various individuals she later found her new found passion; DJ’ing.