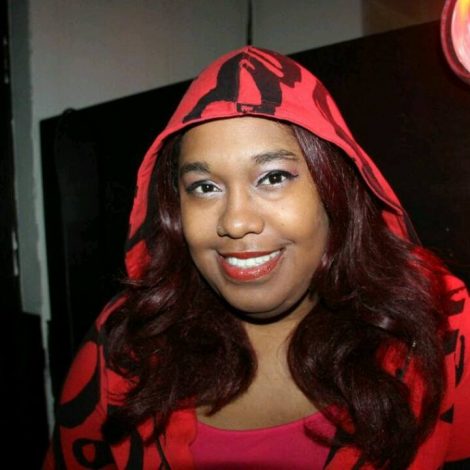 Bronx Native, Pinkie Tuscadero’s love for music has been evident since a young child listening to her mother’s friend play 45’s. As a teenager, her passion and yearn to become a dj spawned after seeing a family friend play in his studio. She would then began to practice on Technics 1200SLs. After making it a hobby, ten years later she started co-hosting on The Strictly House Podcast alongside DJ Dr Griff back in 2008. With that exposure, she began her own podcast show, A Touch of Pink. Outside of her own podcast she would be a guest DJ on SSRadioUK.

After colleague and peer motivation, she began to tap into the majors where she started mixing locally in the NYC Tri-State area at Ideal’s in Newark, NJ. In 2011, she was asked to tour with the Queen of House Music, Barbara Tucker on her Summer tour in Europe and in 2012, she played with the likes of DJs Louie Lou Gorbea and Josh Milan. Since then, she has been opened and played with DJs such as Timmy Regisford, DJ Spinna, Anane Vega and Chuck Chillout.

When she’s not moving the crowd, she hosts her Extra Butter Mixshow.on NYCHouseRadio.com. Pinkie also dons the hat of an interviewer, a hip-hop journalist for Fish N Grits Magazine, a contributing writer for Urban Magazine.