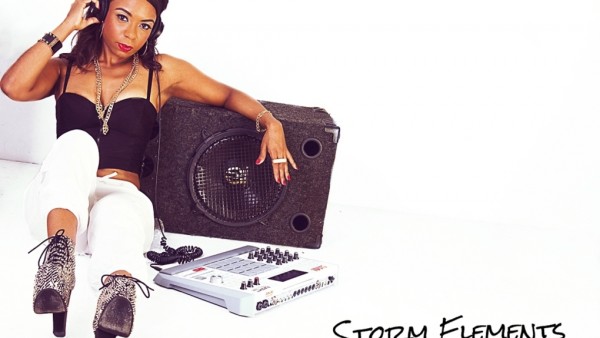 With over a decade of experience in the music industry. Storm Elements has worked with many artists producing various music including Hip-Hop, R&B, Pop and now expanding into EDM. Storm has been producing music since 2001 and completed the Audio Technology Engineering program at SAE New York in 2010.

– AAMC (All Access Music Conference) 2013 & 2011 Top Ten Finalist for best overall sound.
– Appeared on MTV True Life as a guest. A battle rapper comes to my studio to record.
– Produced for Babs Bunny and E. Ness for their prospective projects.
– Interned/Engineered for KMA New York Studio and Area 51 NYC/Damon Eden.