Fiya On The Track

Fiya On The Track 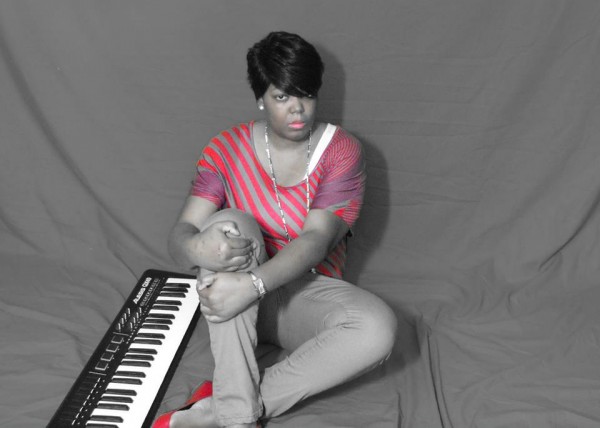 Brandi M. Brown B.K.A. Fiya On Da Track was born July 16th 1981 in Mobile, Alabama. At the age of 14 she started rapping with a few of her friends and even put her hand in beat making while in high school. By the age of 20 she started taking her music more seriously and began producing her own tracks. In 2003 she decided to start her own label by the name of Anutha level Entertainment later to Anutha Level D.M. She worked with several artist under her label in mobile but things eventually things didn’t work out. She saw she was too big for the city and decide to move. In 2006 she took her label and production skills to Atlanta, Georgia where she worked with several artist and produced quite a few tracks. She has worked with the likes of Khia, Young Throwback, Cheeto Gambine, Taj, Cory Bandz, Andre Boykins from R Kelly and Public Announcement, T Bird of B Roc and the Biz, Dirty Dave to name a few. There she made a lot of connects because of her hard work ethic, stern attitude and overall gifted production ability.

On May 1st 2012, Fiya finally dropped her first mix tape that was completely produced by her with many artist from across the U.S. Fiya also won indie Producer of the year by Hot Block Magazine 2013 and 2014. Currently she have two artist under her label Anutha Level DM, by the name of Kea Rush and Yung Stacks. She also continues to work with other artist and constantly perfecting her craft and creating her own sound .http://www.anuthalevel.com/fiyaproduction.html